Under President's proposal, homeowners would be reimbursed for energy-efficient appliances and insulation.

NEW YORK (CNNMoney.com) — President Obama proposed a new program
Tuesday that would reimburse homeowners for energy-efficient appliances
and insulation, part of a broader plan to stimulate the economy.

The
administration didn't provide immediate details, but said it would work
with Congress on crafting legislation. Steve Nadel, director at the
American Council for an Energy-Efficient Economy, who's advising on the
bill, said a homeowner could receive up to $12,000 in rebates.

The proposal is part of the President's larger spending plan, which also includes money for small businesses, renewable energy manufacturing, and infrastructure.

We know energy efficiency "creates jobs, saves money for families,
and reduces the pollution that threatens our environment," Obama said.
"With additional resources, in areas like advanced manufacturing of
wind turbines and solar panels, for instance, we can help turn good
ideas into good private-sector jobs."

The program contains two
parts: money for homeowners for efficiency projects, and money for
companies in the renewable energy and efficiency space.

The plan will likely create a new program where private contractors conduct home energy audits, buy the necessary gear and
install it, according to a staffer on the Senate Energy Committee and
Nadel at the American Council for an Energy-Efficient Economy.

to view the whole article 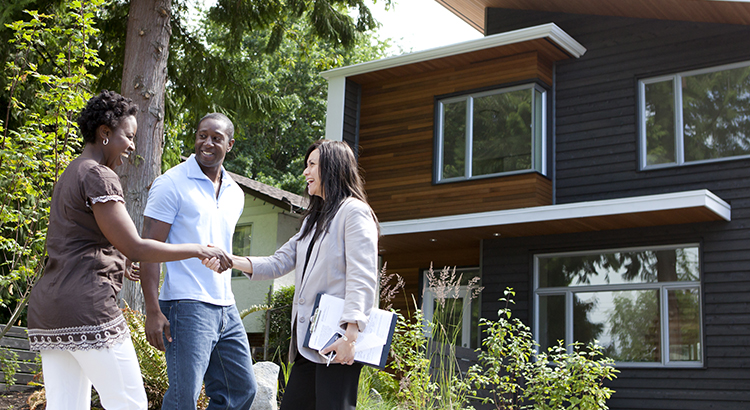 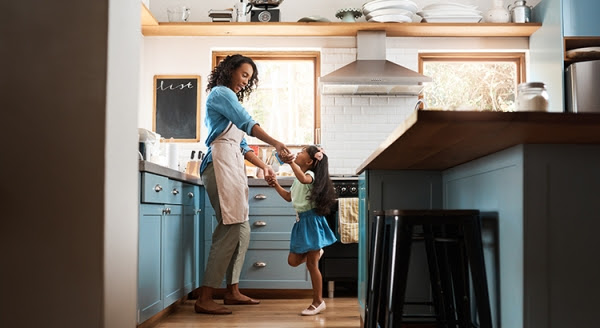 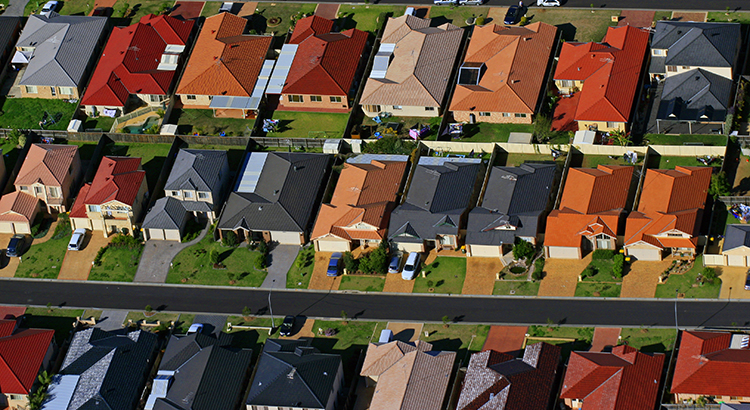