During the summer to celebrate 4 BIG birthdays four of us decided to go on a cruise. Now mind you I have been on many transatlantic cruises and 2 carribbean cruises; of which this was to be a 3 day to Nassau cruise.

We flew down to Miami Ariport a day ahead and spent the night at the Airport hotel. What a great idea and place you did not have to leave the airport, unlike other airports. It was great, we had dinner and breakfast at the top of the hotel restaurant. We had lots of fun at the shops in the airport great selections.

Anyway we go on the cruise and one of the girls gets motion sickness so she has the wristband to prevent it. I have never been motion sick in my life. So la la la here we are on the ship enjoying ourselves and we arrive at the private island.

We disembark and get on the island and lo and behold I am as dizzy and nauteous as can be. I go with the girls, and try to swim in the beautiful waters but I just can't. I am "land sick". So back on the ship I go and voila no dizziness, no nausea. Ok maybe I ate something so the next day we arrive at Nassau.

Get off the ship, same thing happens to me so back on the shop I go and of course all the jokes on me.

When we arrive back in Miami, and I am back on land still the same thing, having talked to some people on the ship they have heard of such a thing and it should be over with once I am on land for a while.

WEll that while still continued into the next day and was beginning to bother my living, so I called a customer of mine whom I just sold a property and told him what was going on. His name is Dr. Diego Saporta and his office is in Elizabeth 908-352-6700. I can't say enough good things about this doctor.

He looked at me and could see I was in distress, and the worst part was when I was NOT driving; driving was great no problem. So yes he confirmed that some people get "land sick".

Long story cut short, we decided to do a battery of tests and most particular an ear test. Mind you I have had my ears tested about a year ago.

Today was the day for the ear test and hearing. I have never experienced anything like this. The last test was just in a booth listen to the noise and press the buzzer.

Here this is so high tech it is unbelievabe. They test ear pressure, ear noise, yes you do the press the button, they also have a machine that records your eye movement when they put you through a battery of tests and on and on.

If you are in New Jersey and need a hearing test I highly recommend Dr. Sapporta and his staff their phone 908-352-6700. the office is in Elizabeth on Elmora Blvd.

Any way I just felt I had to write about this doctor and staff for their high tech tests, their service is great. 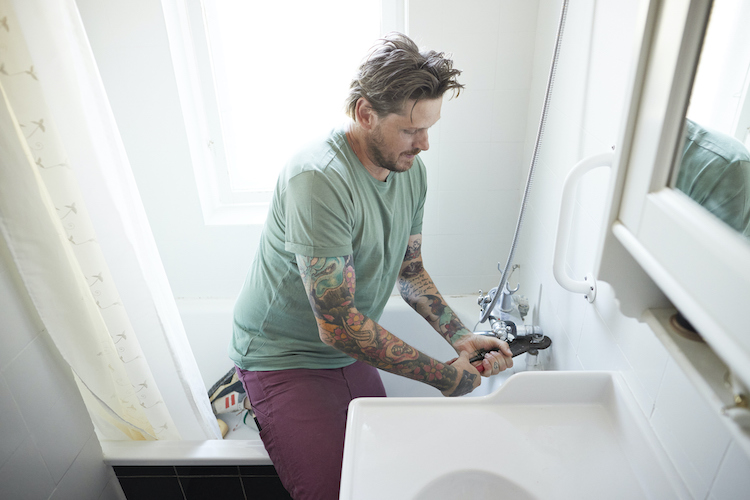