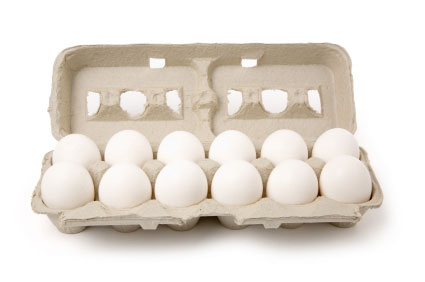 A young man sprinkling his lawn and bushes with pesticides wanted to check the contents of the barrel to see how much pesticide remained in it. He raised the cover and lit his lighter; the vapors inflamed and engulfed him. He jumped from his truck, screaming. His neighbor came out of her house with a dozen eggs, yelling: "bring me some eggs!" She broke them, separating the whites from the yolks. The neighbor woman helped her to apply the whites on the young man's face. When the ambulance arrived and when the EMTs saw the young man, they asked who had done this. Everyone pointed to the lady in charge. They congratulated her and said: "You have saved his face." By the end of the summer, the young man brought the lady a bouquet of roses to thank her. His face was like a baby's skin. 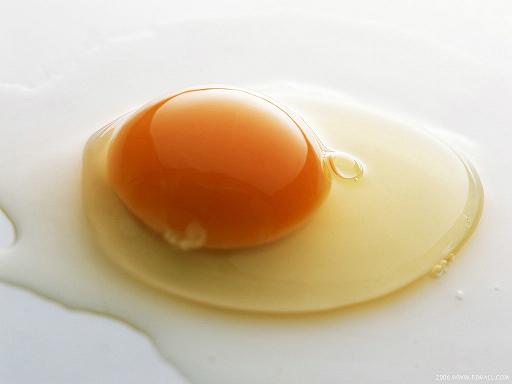 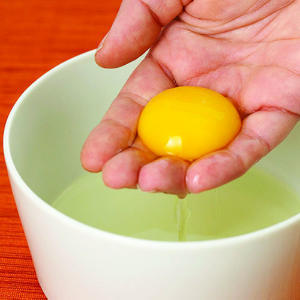 Keep in mind this treatment of burns which is included in teaching beginner fireman this method. First aid consists to spraying cold water on the affected area until the heat is reduced and stops burning the layers of skin. Then, spread egg whites on the affected area.

One woman burned a large part of her hand with boiling water. In spite of the pain, she ran cold faucet water on her hand, separated 2 egg white from the yolks, beat them slightly and dipped her hand in the solution. The whites then dried and formed a protective layer.

She later learned that the egg white is a natural collagen and continued during at least one hour to apply layer upon layer of beaten egg white. By afternoon she no longer felt any pain and the next day there was hardly a trace of the burn. 10 days later, no trace was left at all and her skin had regained its normal color. The burned area was totally regenerated thanks to the collagen in the egg whites, a placenta full of vitamins.

This information could be helpful to everyone: Please pass it on

All e-mail to/from this account is subject to official review and is for official use only. Action may be taken in response to any inappropriate use of the Secret Service's e-mail system. This e-mail may contain information that is privileged, law enforcement sensitive, or subject to other disclosure limitations. Such information is loaned to you and should not be further disseminated without the permission of the Secret Service. If you have received this e-mail in error, do not keep, use, disclose, or copy it; notify the sender immediately and delete it. ­­

Homeownership Is an Investment in Your Future

What’s Going on with Home Prices? Ask a Professional.