Eminent Domain a very hot and oft debated subject. One of the worst phrases in the real estate language.

Right now in Long Branch, the poster child for Eminent Domain is MTOSTA group who has been battling Long Branch regarding this matter. They have been the most vocal group after the Kelo vs London affair.

Right now there are several bills sponsored by several political people trying to get a handle on this very heartfelt earth shattering subject in New Jersey. Just recently there was an emailing campaign to put a ballot on an amendment to limit government’s power to take private property. As a result of this campaign the voting session in the assembly for this Monday has been canceled.

The New Jersey Supreme Court found that eminent domain abuse in New Jersey has gone too far. Another eminent domain case Gallenthin Realty Development Inc. vs Borough of Paulsboro was handed down a favorable  decision in favor of the property owner.

They rejected the argument that any property that is "not fully productive" can be considered blighted, stating that by that definition just about every property in the state could be declared blighted and seized. The decision may reign in  some of the most egregious abuse of eminent domain, however broader reform is still needed.

We need to keep the pressure on. Canceling the Monday vote gives eminent domain supporters time to regroup. the next voting session is June 21. Keep letting the Assembly members know that citizens of New Jersey want and expect this question to be on the ballot in November.

Take action by sending an email to your Assembly members

Take Action by calling your Assembly members. Click here to get their phone numbers.

Take action by calling talk radio shows to encourage others to take action: 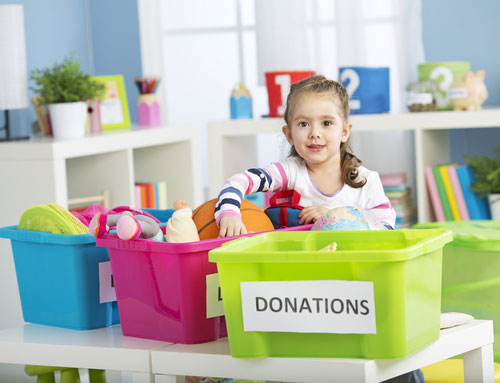 Fall Declutter Perfect time to get ready for the Holidays… 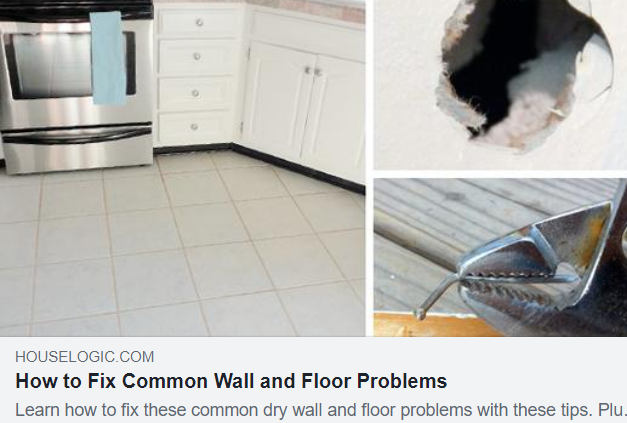 How to Fix Common Wall and Floor Problems

6 Strategies that will WIN your CFO awards