If  the red shirt thing is new to you, read below  how it went for a man…

Last  week, while traveling to Chicago on business, I  noticed a Marine sergeant traveling with a  folded flag, but did not put two and two  together..

After we boarded our flight, I  turned to the sergeant, who'd been invited to  sit in First Class (across from me), and  inquired if he was heading home.

No, he  responded.
Heading out I asked?

No.  I'm escorting a soldier home.

Going to  pick him up?

No. He is with me right now.  He was killed in Iraq , I'm taking him home to  his family.

The realization of what he  had been asked to do hit me like a punch to the  gut. It was an honor for him. He told me that,  although he didn't know the soldier, he had  delivered the news of his passing to the  soldier's family and felt as if he knew them  after many conversations in so few days.

I turned back to him, extended my hand,  and said, Thank you Thank you for doing what  you do so my family and I can do what we do.

Upon landing in Chicago the pilot  stopped short of the gate and made the following  announcement over the intercom.

"Ladies  and gentlemen, I would like to note that we have  had the honor of having Sergeant Steeley of the  United States Marine Corps join us on this  flight He is escorting a fallen comrade back  home to his family. I ask that you please remain  in your seats when we open the forward door to  allow Sergeant Steeley to deplane and receive  his fellow soldier. We will then turn off the  seat belt sign."

Without a sound, all  went as requested. I noticed the sergeant  saluting the casket as it was brought off the  plane, and his action made me realize that I am  proud to be an American.

So here's a  public Thank You to our military Men and Women  for what you do so we can live the way we  do.

Very soon, you  will see a great many people wearing Red every  Friday. The reason? Americans who support our  troops used to be called the "silent majority."  We are no longer silent, and are voicing our  love for God, country and home in record  breaking numbers. We are not organized,  boisterous or overbearing.

Many  Americans, like you, me and all our friends,  simply want to recognize that the vast majority  of America supports our troops. Our idea of  showing solidarity and support for our troops  with dignity and respect starts this Friday —  and continues each and every Friday until the  troops all come home, sending a deafening  message that … Every red-blooded American who  supports our men and women a far, will wear  something red.

By word of mouth, press,  TV — let's make the United States on every  Friday a sea of red much like a homecoming  football game in the bleachers. If every one of  us who loves this country will share this with  acquaintances, coworkers, friends, and family,  it will not be long before the USA is covered in  RED and it will let our troops know the once  "silent" majority is on their side more than  ever, certainly more than the media lets  on.

The first thing a soldier says when  asked "What can we do to make things better for  you?" is. "We need your support and your  prayers." Let's get the word out and lead with  class and dignity, by example, and wear  something red every Friday.

IF YOU AGREE  – THEN SEND THIS ON 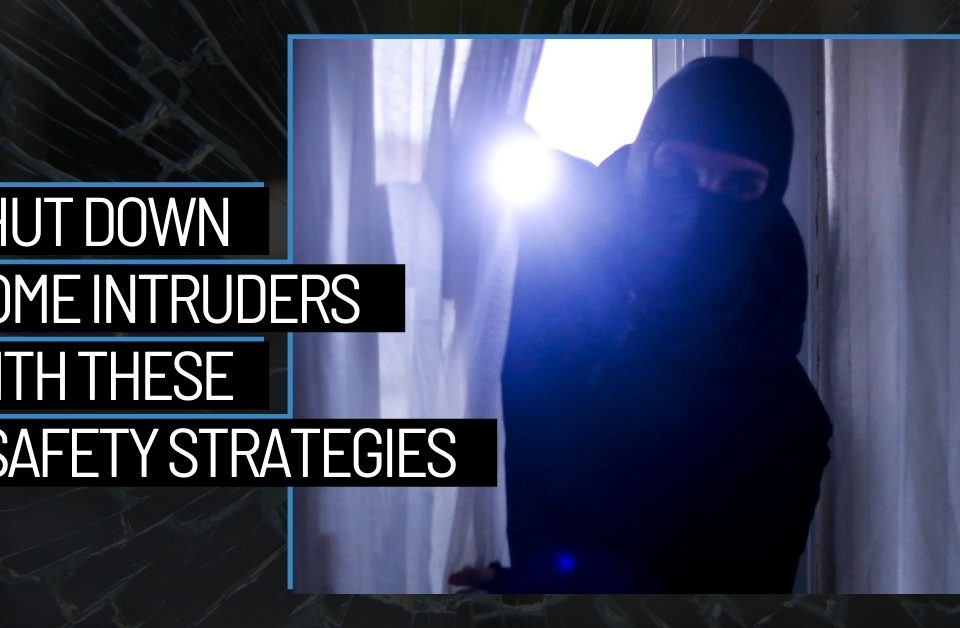