If you’ve ever lived in Jersey or known someone from Jersey ..you’ll appreciate this!!!

If you’ve ever lived in Jersey or known someone from Jersey ..you’ll appreciate this!!!
· New Jersey is a peninsula.

· Highlands, New Jersey has the highest elevation along the entire eastern seaboard, from Maine to Florida .

· New Jersey is the only state where all of its counties are classified as metropolitan areas.

· New Jersey has the densest system of highways and railroads in the US .

· New Jersey has the highest cost of living.

· New Jersey has the highest cost of auto insurance.

· New Jersey has the highest property taxes in the nation.

· New Jersey has the most diners in the world and is sometimes referred to as the “Diner Capital of the World.”

· New Jersey is home to the original Mystery Pork Parts Club (no, not Spam): Taylor Ham or Pork Roll.

· Home to the less mysterious but the best Italian hot dogs and Italian sausage w/peppers and onions.

· The Passaic River was the site of the first submarine ride by inventor John P. Holland

· New Jersey has the most stringent testing along our coastline for water quality control than any other seaboard state in the entire country.

· New Jersey is a leading technology & industrial state and is the largest chemical producing state in the nation when you include pharmaceuticals.

· Jersey tomatoes are known the world over as being the best you can buy.

· New Jersey is the world leader in blueberry and cranberry production (and here you thought Massachusetts ? Thanks to those Ocean Spray commercials!)

· Here’s to New Jersey – the toast of the country! In 1642, the first brewery in America , opened in Hoboken

· New Jersey is a major seaport state with the largest seaport in the US , located in Elizabeth . Nearly 80 percent of what our nation imports comes through Elizabeth Seaport first.

· New Jersey is home to one of the nation’s busiest airports (in Newark ), Liberty International.

· George Washington slept here, he slept many places it seems.

· The light bulb, phonograph (record player), and motion picture projector, were invented by Thomas Edison in his Menlo Park , NJ , laboratory. We also boast the first town ever lit by incandescent bulbs.

· The first seaplane was built in Keyport , NJ .

· The first airmail (to Chicago ) was started from Keyport , NJ .

· The first phonograph records were made in Camden , NJ .

· New Jersey was home to the Miss America Pageant held in Atlantic City .

· The game Monopoly, played all over the world, named the streets on its playing board after the actual streets in Atlantic City .

· And, Atlantic City has the longest boardwalk in the world, not to mention salt water taffy.

· New Jersey has the largest petroleum containment area outside of the Middle East countries.

· The first Indian reservation was in New Jersey , in the Watchung Mountains

· New Jersey had the first medical center, in Jersey City .

· The Pulaski SkyWay, from Jersey City to Newark , was the first skyway highway.

· NJ built the first tunnel under a river, the Hudson ( Holland Tunnel) see above for the name.

· The first baseball game was played in Hoboken , NJ , which is also the birthplace of Frank Sinatra.

· The first drive-in movie theater was opened in Camden , NJ , (but they’re all gone now!).

· The first radio station and broadcast was in Paterson, NJ.

· The first FM radio broadcast was made from Alpine, NJ, by Maj. Thomas Armstrong.

· Bob Meade adds: The Great Falls in Paterson, on the Passaic River, is the second highest waterfall on the East Coast of the US

· You don’t think of fruit when people mention “The Oranges.”

· You know that it’s called Great Adventure, not Six Flags.

· A good, quick breakfast is a hard roll with butter.

· You’ve known the way to Seaside Heights since you were seven.

· You know that the state isn’t one big oil refinery.

· At least three people in your family still love Bruce Springsteen, and you know the town Jon Bon Jovi is from.

· You know that WaWa is a convenience store; if you’re from the shore, us Northerns know Quick Checks!

· You know that the state isn’t all farmland.

· You know how to properly negotiate a circle.

· You knew that the last sentence had to do with driving.

· You know that a ” White Castle ” is the name of BOTH a fast food chain AND a fast food sandwich.

· You consider putting mayo on a corned beef sandwich a sacrilege.

· You know that people from the 609 area code are “a little different.”
· Yes they are!

· You know that no respectable New Jerseyan goes to Princeton–that’s for out-of-staters.

· The Jets-Giants game has started fights at your school or local bar.

· You live within 20 minutes of at least three different malls.

· You refer to all highways and interstates by their numbers.

· Every year you have at least one kid in your class named Tony.

· You know the location of every clip shown in the Sopranos opening credits.

· You’ve gotten on the wrong highway trying to get out of the mall.

· You weren’t raised in New Jersey –you were raised in either North Jersey, Central Jersey or South Jersey .

· You don’t consider Newark or Camden to actually be part of the state.

· You’ve had a boardwalk cheese steak and vinegar fries.

· You start planning for Memorial Day weekend in February.

Sellers: Don’t Wait Until Spring To Make Your Move 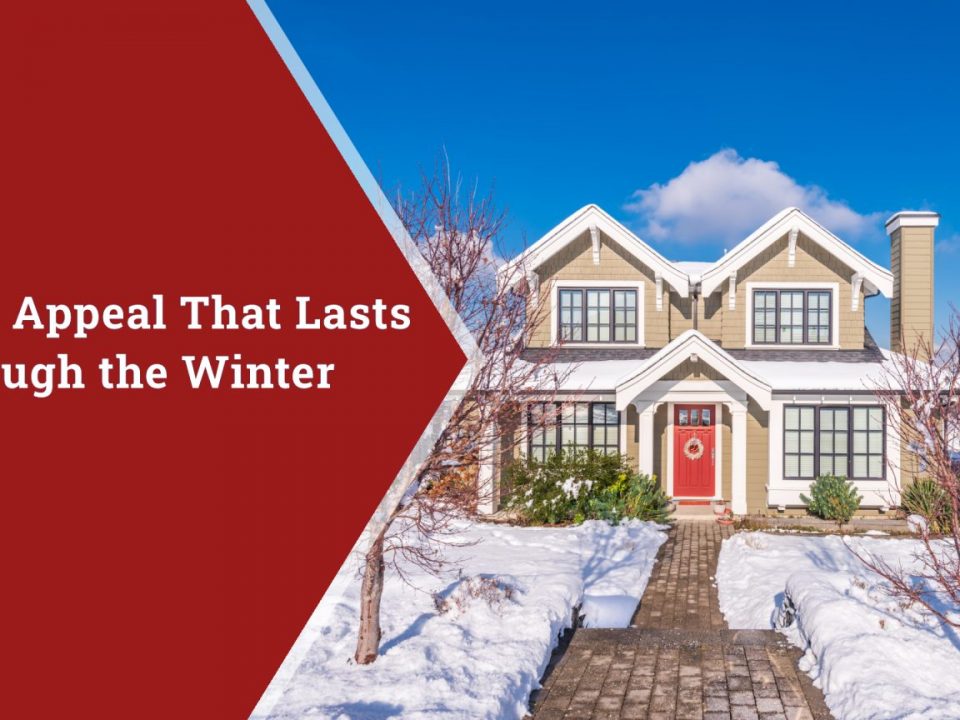 Curb Appeal That Last through Winter

Achieving the Dream of Homeownership