1. The NJ State Bug is the honey bee (apis mellifera) designated by the NJ State Legislature in 1974.

2. The NJ State Fruit is the blueberry, designated in 2004 after a campaign of fourth graders at Veteran’s memorial Elementary school in Brick new Jersey.

3. The NJ State Vegetable is the "Jersey Tomato", designated in 2005. the tomato, although technically a fruit, is legally considered a vegetable as a result of a 1893 Supreme Court Decision.

4. New Jersey is second only to MIchigan in the production of blueberries.

5. New Jersey is ranked fourth in the country in cranberry production.

7. Agriculture in New Jersey ranks third behind pharmaceuticals and tourism in economic benefits to the state.

8. The majority of farms in New Jersey are samll, family run operations. The number of farms in the state has decreased from 26,900 in 1950 to 9,000 in 1995 however productivity per acre has increased.

9. When you see the sign "Jersey Grown" on a plant label you know that the plant was grown right here in the garden state. "Jersey Grown as green as green gets!" 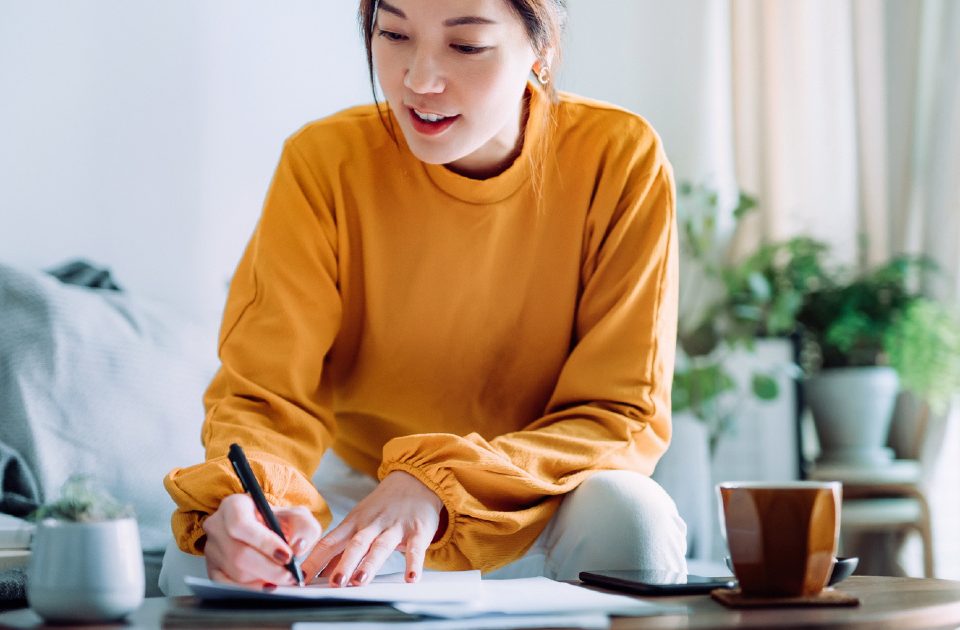 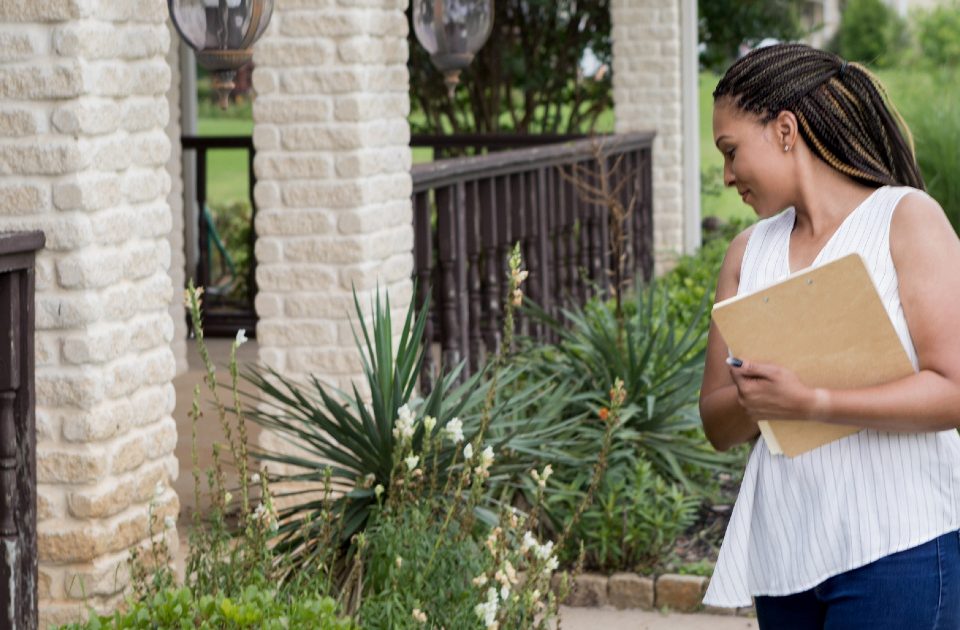