A NYC penthouse was just listed for $250 million. If it gets its asking price, the Central Park Tower triplex would be the country’s most expensive deal to date. The previous record was set when hedge-fund billionaire Ken Griffin spent about $238 million on a condo across the street.

A Mickey Mantle baseball card sold for $12.6 million, making it the most valuable piece of sports memorabilia ever to be sold at auction. The card, issued by the collectible company Topps in 1952, would have been sold at that time in a wax-wrapped pack that cost a penny or a nickel.

“We always knew this card would shatter records and expectations, but that doesn’t make it any less of a thrill.” 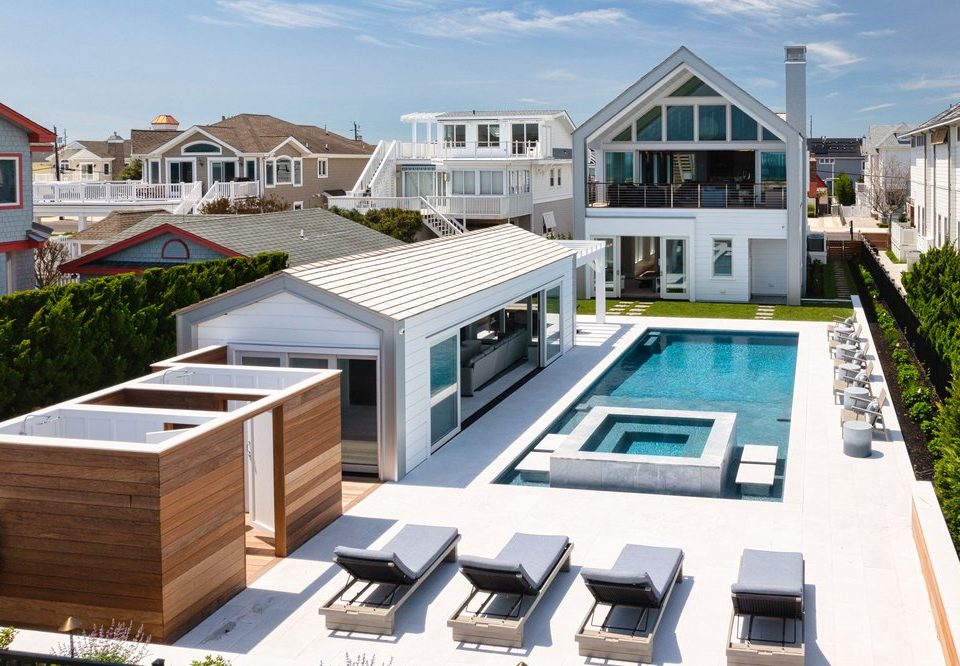 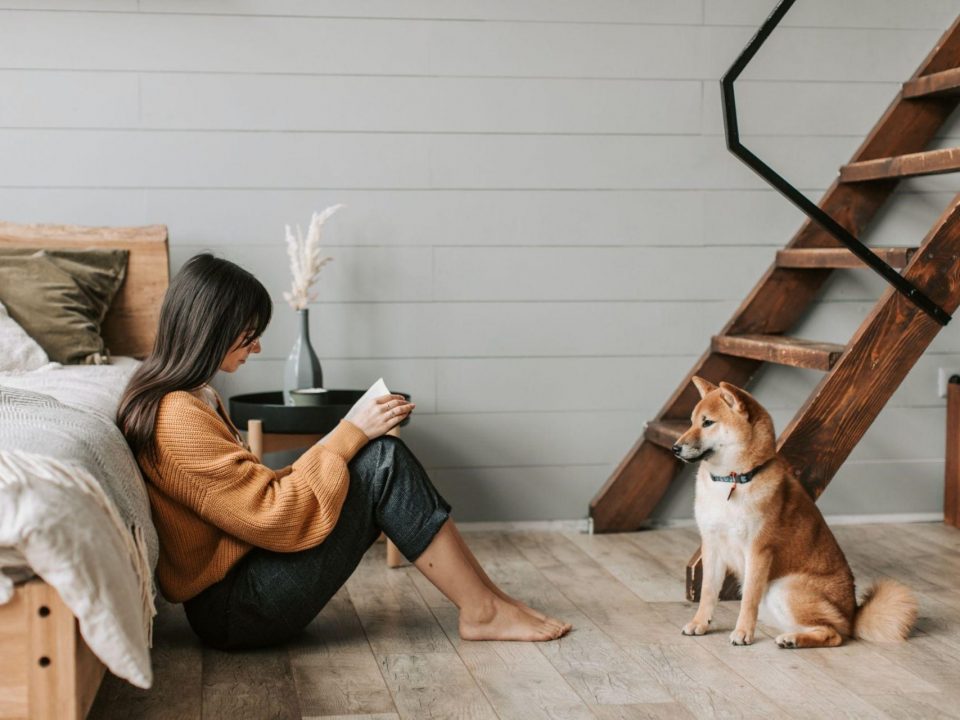