To Stage or Not To Stage, That is the ??

Here is a tale about a townhouse that had been on the market in Monmouth county. It was in a desirable area, close to the parkway for commuters, newer built 2001, had all the requirements for what most buyers want 3 bedrooms, 2.5 baths and 1 car attached garage.

Following will be pictures to demonstrate how a staged house vs an unstaged house appeals to the buyer on the internet. 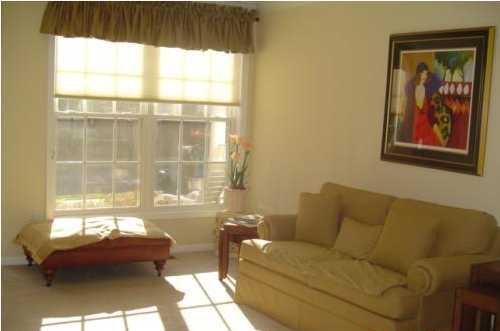 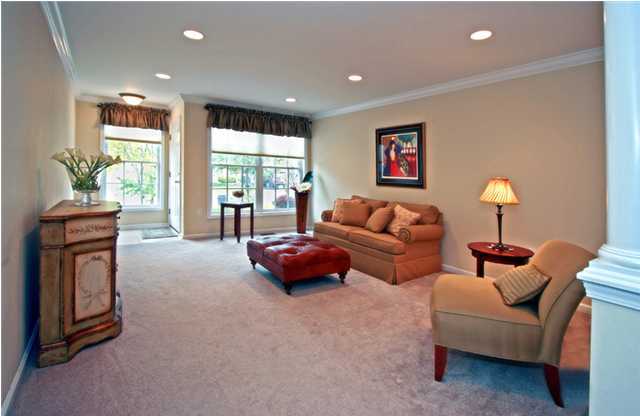 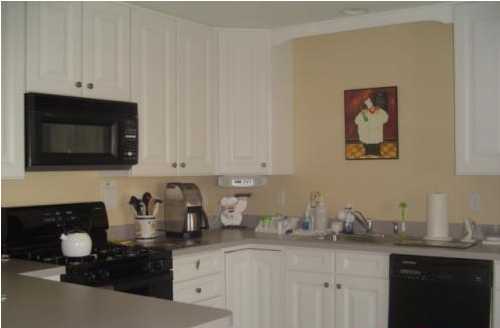 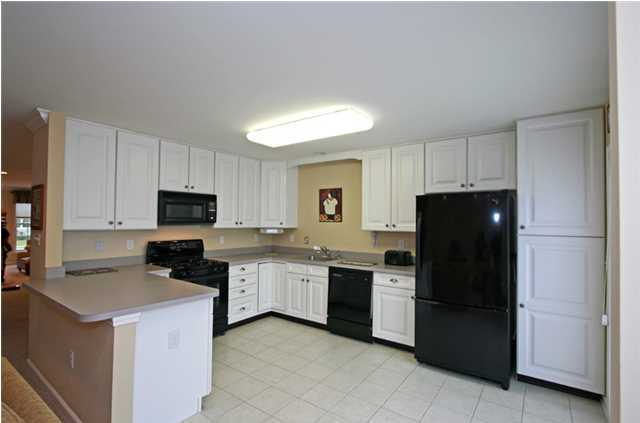 staged kitchen  nothing on counters 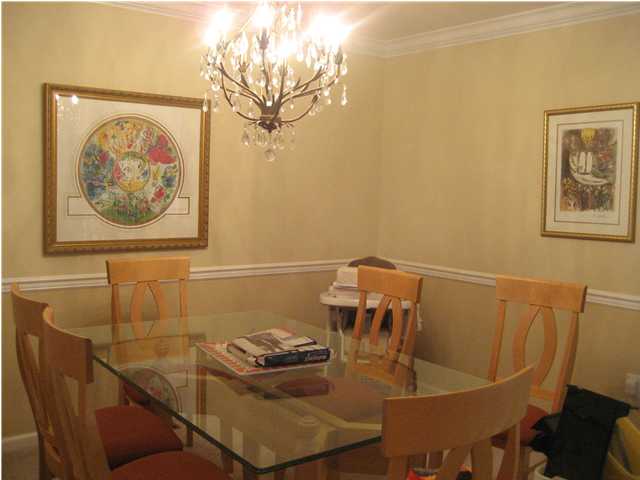 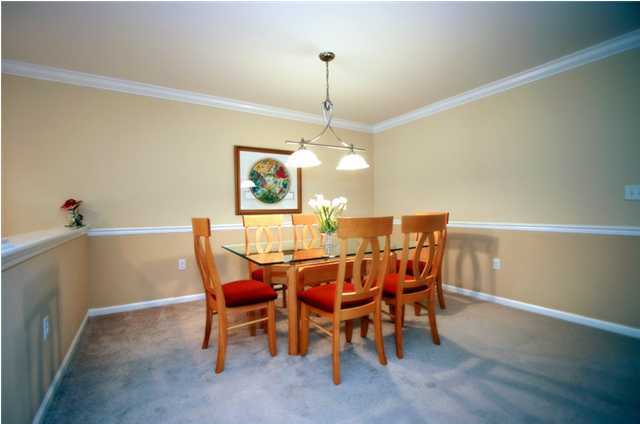 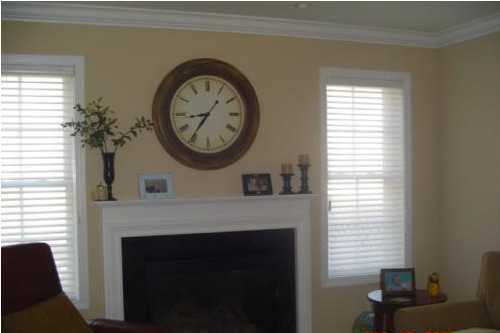 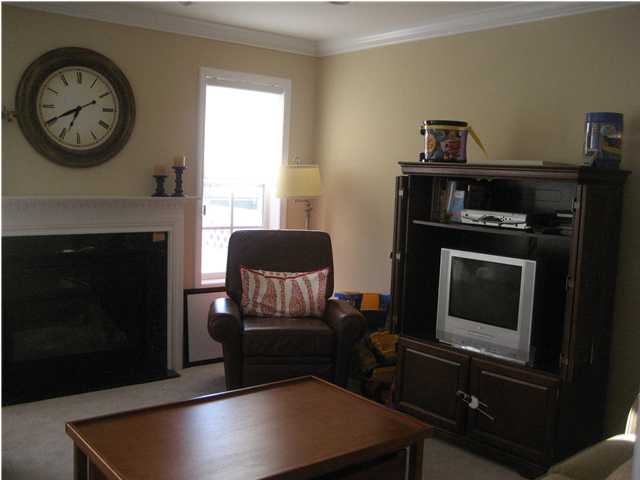 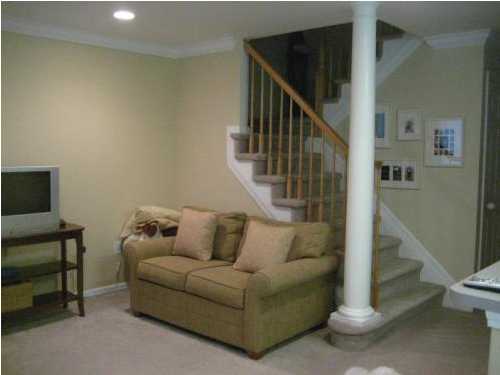 3 photos used for the family room 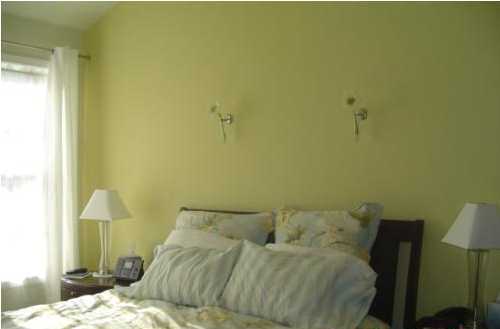 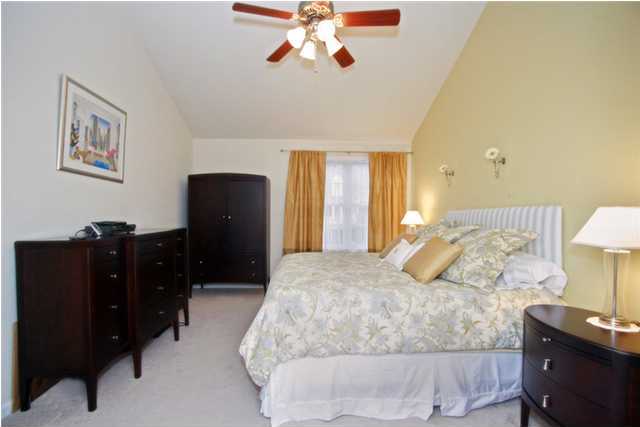 staged master bedroom with included picture of master bath below This condo was on market unstaged for 198 days and at this point it was priced reasonable.

New agent, staging was on the market for 39 days went into contract and SOLD!!!

So what was different?

The condo was staged, the owners put away alot of their stuff. When you are SERIOUS about moving, then START PACKING!!!

You’re going to have to do it, isn’t it bettter to start sooner than later?

So YOU TELL ME which condo would you be interested in?

Why It Makes Sense To Move Before Spring

The 3 Factors That Affect Home Affordability