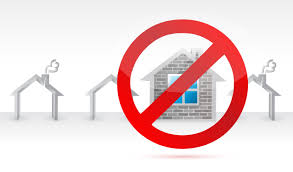 Are you selling a home? Did you know that even though home buyers are all looking for something different, the majority of them will turn around and walk back out of  your door if they notice one or more of these Top 10 problems.

Parting Words
Most of the Top 10 problems are home selling issues you can correct without spending a lot of money. Do it NOW, before you put the house on the market, because if you house develops a reputation among agents as the house that smells, the house with the huge barking dog or the house where the owner won’t leave people alone, it will be TOO LATE!
Your house will be the last on their list to show to potential buyers. 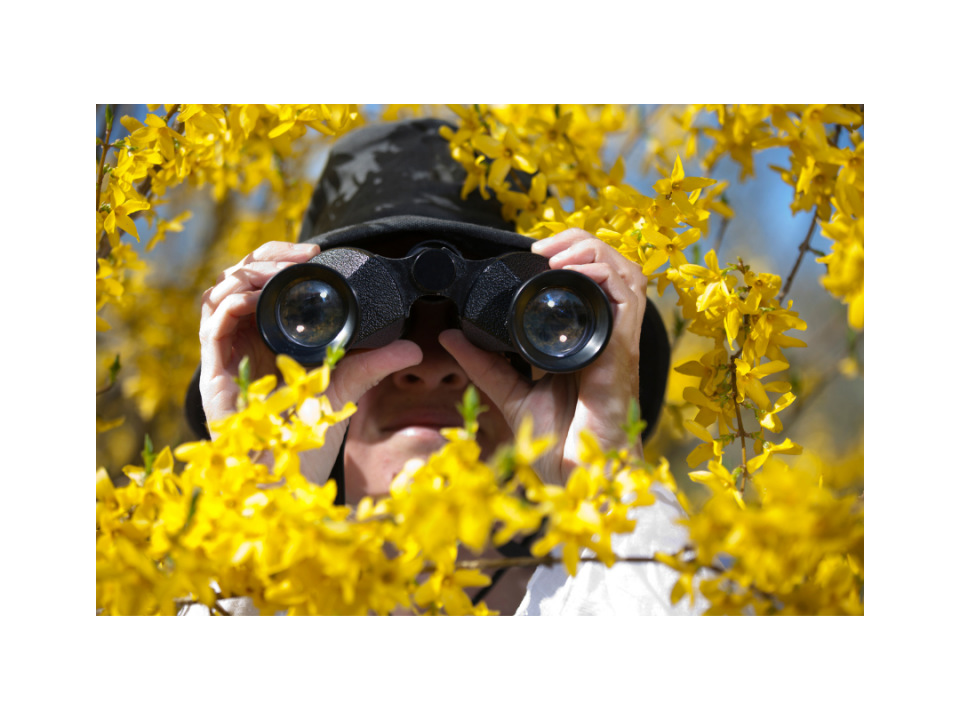