What is the history behind daylight-saving time? 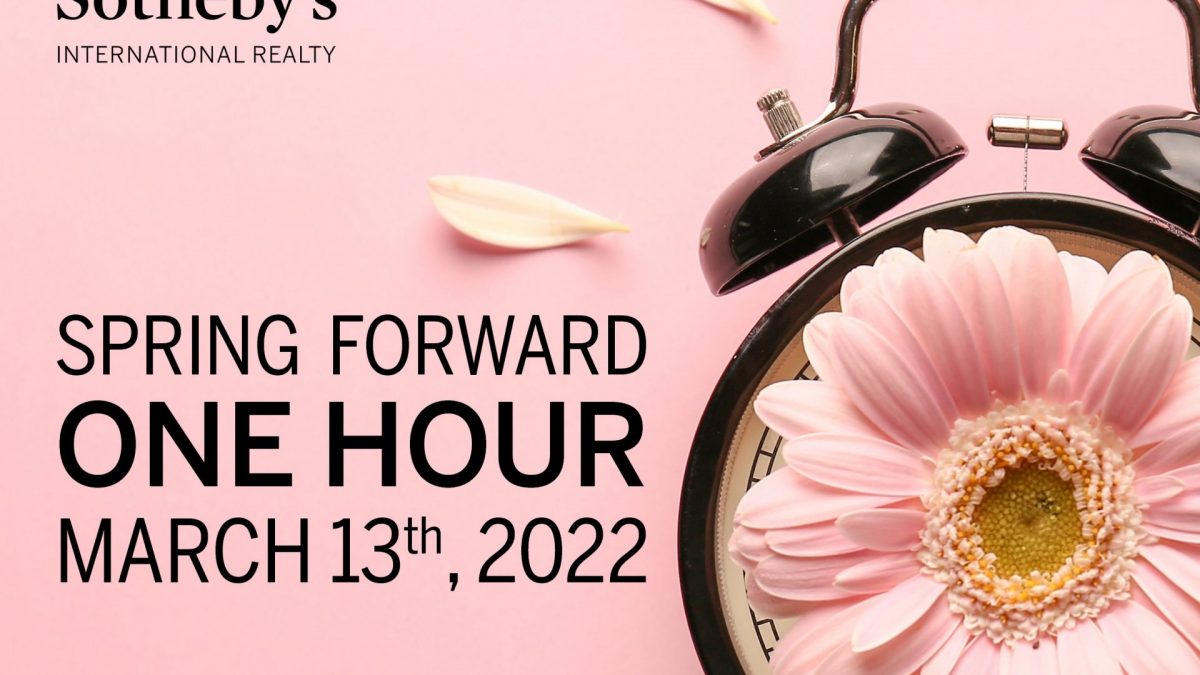 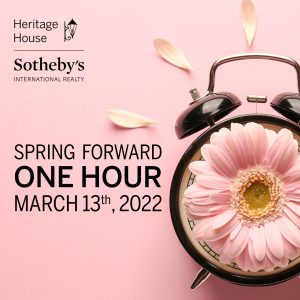 What is the history behind daylight-saving time?

Benjamin Franklin gets much of the credit for the concept of an energy-saving time swap, thanks to a satirical essay he wrote in 1784 during a trip to Paris. Mr. Franklin suggested the city might save an “immense sum” in candles by forcing party-loving Parisians to end their nights earlier. In 1895, New Zealand entomologist George Vernon Hudson wrote about the concept of daylight-saving time in a paper.

An impetus for change emerged during World War I. Most of Europe, the U.K. and U.S. adopted daylight-saving time by 1918 as a way to create more usable hours during the day and conserve energy. Most countries halted the practice after World War I, but brought it back for World War II.

In the U.S., daylight-saving time became a fixture in 1942. From 1945 to 1966, states were free to choose if and when they wanted to “spring forward,” which caused time-zone confusion.

Why do we have daylight-saving time?

Those who favor daylight-saving time tend to fall into two camps: People who believe it conserves energy by extending the sunlight hours later into the day, and people and businesses who believe it’s good for the economy by giving consumers more daylight time to get out and spend.

Some studies over the past decade, however, have cast doubt on both those suppositions.

Why do some states want to stay on daylight-saving time permanently?

This is a topic of perennial debate.