Will Older Adults Be Able to Age in Place? 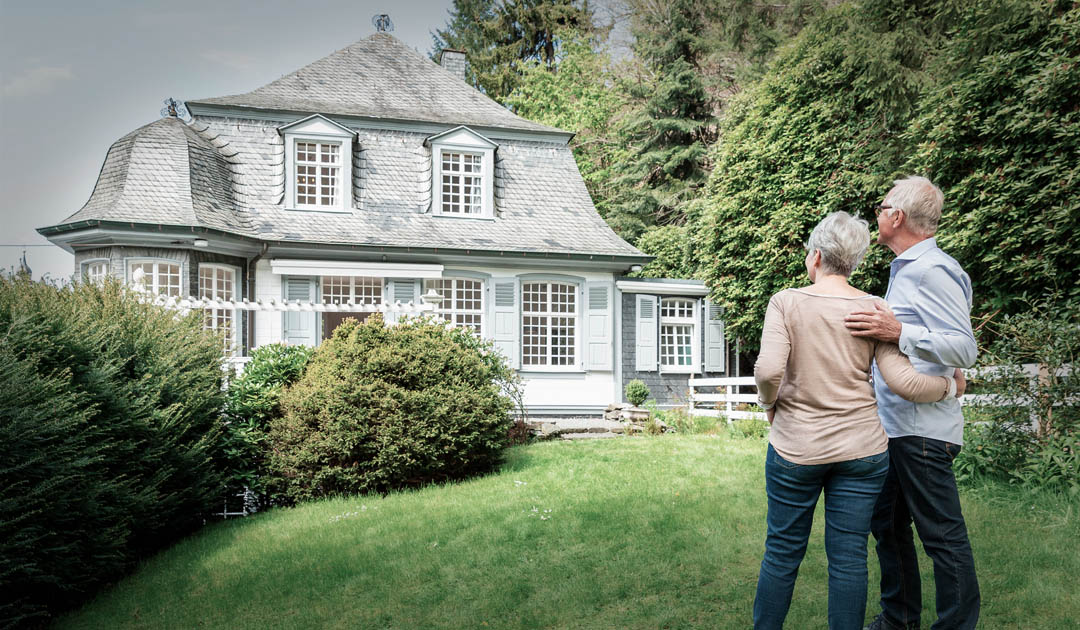 Seventy-seven percent of adults 50 and older say they want to remain in their current homes over the long term, according to AARP’s newly released Home and Community Preferences Survey. But many say their home would need to be outfitted to accommodate aging in place.

Some older adults say they would consider leaving their current home for one that allows them to age independently, particularly if it cost less or was physically easier to maintain, the survey shows.

“It’s really important that we understand what people’s housing preferences are, what they want, what they need, and how well their options are meeting their needs,” says Rodney Harrell, vice president of family, home, and community at AARP. “It’s foundational to our work to improve housing options and communities.”

The number of older adults is growing: The number of households headed by people aged 65 and older is expected to increase from 34 million to 48 million over the next two decades, according to Urban Institute data.

Nearly 80 percent of respondents to the AARP survey own their home; 51% have no mortgage.

Some respondents said they already live in a home that allows them to age in place, such as with a bathroom on the main level or a room on the first floor that could be used as a bedroom. But a third of participants said they would need to modify their current home so they or a loved one could live there. The most popular modifications:

“A portion of seniors are aging in place but are also stuck in place,” Linna Zhu, a research associate at the Housing Finance Policy Center at the Urban Institute, told AARP. “They don’t have the financial resources to help them move or relocate or downsize, or they cannot afford to live in the nursing homes.”

Nearly half of those surveyed by AARP said they’d consider alternative living options, such as an accessory dwelling unit.